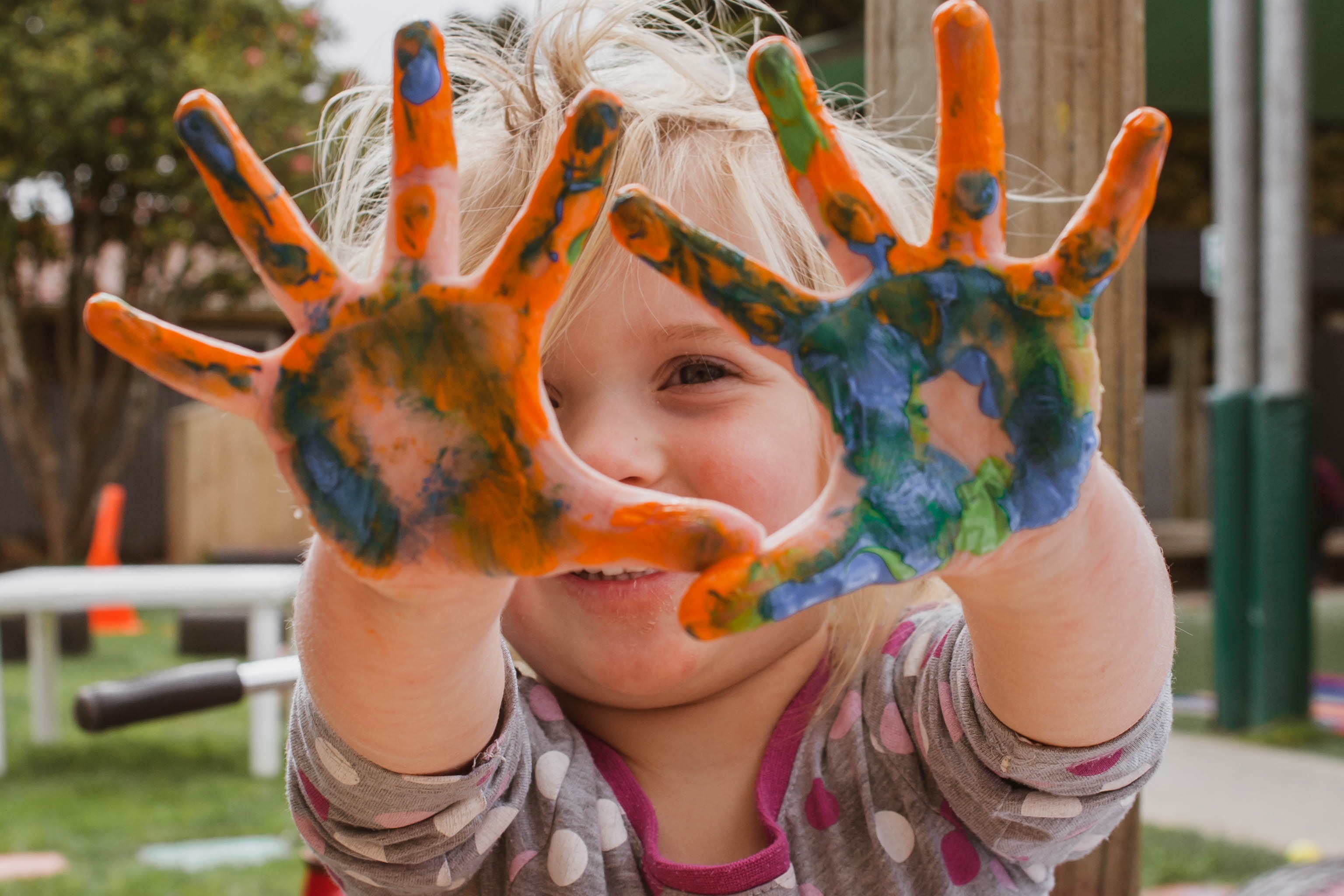 Do you despise your child without knowing it? 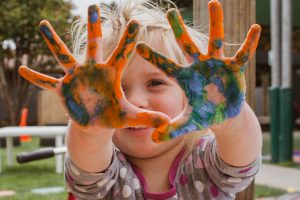 “Take heed that you do not despise one of these little ones, for I say to you that in heaven their angels always see the face of My Father who is in heaven.” Matthew 18:10

Despise. When I think of that word, I think of kale. (Am I the only one?) I tend to think of “despise” as a word that means loathe, hate, can’t stand the sight (or taste) of. And that’s certainly not how I feel about children so I’m good, right?

But the word despise here carries the meaning of “to consider unworthy of one’s attention or consideration”.  It comes from a Greek word that means “to think little or nothing of”. If Jesus is telling us to be careful not to despise little ones, it is because it is the human tendency to do so.

It’s our natural bent to look at a two-year-old who has drawn us a picture during church and think “Oh, that’s so cute” instead of “What might God be wanting to show me through this?” It’s the human tendency to look down on their prayers, their words of encouragement, the words that they are hearing directly from the Lord, directly from angels, and think they are just being silly, funny, adorable, weird, and childlike.

Do you know how many times I have despised my children? More than I can count. And I know better! And yet over the years I’ve learned that God has spoken to me in deep and profound ways through my little ones.

Jesus said the reason we are to not despise the children is because their angels always see the face of the Father. What does that mean? It means the angels with the highest level of revelation are the ones whispering in our children’s ears. Beholding God releases revelation. The angels that see God’s face the most are specifically assigned to the littlest humans. We mostly think of angels as those sent to protect our loved ones (and our little ones certainly need some protection. Raise your hand if you have BOYS!) But what do we see in Scripture? Angels releasing dreams. Angels giving visions. Angels explaining messages from heaven. Angels downloading revelation. And the angels with the most of THAT are assigned to the shortest ones in our households.

So how can we take heed?

I have my preschool children draw pictures for others. I pray over them and ask the Holy Spirit to give them a picture to hug that person’s heart. They draw. They tell me what they drew, and I write down the interpretation. And I pay attention. Many times, they have drawn pictures that have been deeply significant to the person, and even to an entire community of people. Even if those pictures look mostly like scribble to the untrained eye.

Our littles aren’t just cute. They’re powerful. The kingdom of heaven belongs to such as these.

I don’t bulldoze over their prayers because I think my prayers are more important than theirs. I ask them what they think Jesus would say, (or as they gain experience, what the Holy Spirit is saying), and I listen to their answers. Pay attention to that stirring inside of you that tells you God is speaking and moving. Don’t blow it off because it came from someone covered in snot and jelly.

Isn’t it just like our King – the One who Himself came in a manger – to wrap some of His most precious nuggets of wisdom in Little Tike containers?

“It is the glory of God to conceal a matter,
But the glory of kings is to search out a matter.” Proverbs 25:2

So, step back and consider. Pay attention and ponder their words in your heart. I’m not saying that everything that comes out of the mouth of toddlers is an oracle from the Lord. There’s a lot of developmentally appropriate nonsense thrown in the mix too. But in the middle of hot mess of raw emotions, wild imagination, and smashed graham crackers, take heed that you do not despise those little ones around you.